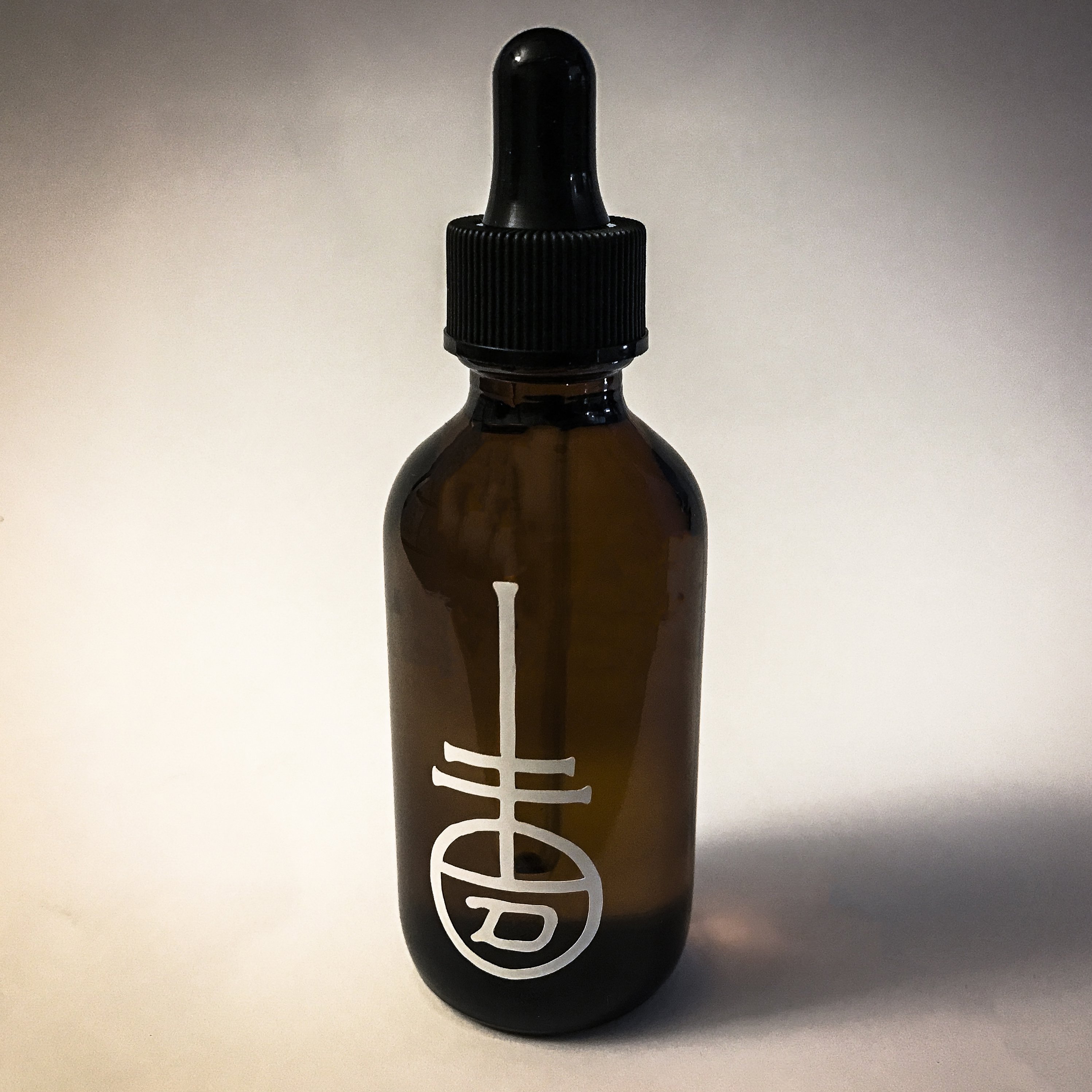 If you’ve done screen printing work with us, chances are you’ve seen this mark somewhere. It’s our version of an old printer’s mark from the Renaissance, then called a Colophon.

Colophons were often composite marks made from the alchemical symbols printers used to produce the metal type they put in their presses, personal heraldry, or imagery from local culture.

This design, or variations of it, was used by printers, bookmakers, and publishers in various forms as a trademark in Venice, Italy, from around 1470,[1][2] most notably by master printer and typographer Nicolas Jenson. He was a student of Johannes Gutenberg, and inventor of the typeface Roman Jenson, which was the basis for fonts like Garamond, Goudy Old Style,[3][4] and the type this sentence is written in, Crimson Text.

Its structure is derived from the alchemical symbol for Antimony (Sb, #51 on the periodic table).
Sb is from the Latin stibium meaning “mark” since it was first used as a cosmetic.[5]

Printers used Antimony in the production of movable type, which is made from three elements:
Lead, Antimony, and Tin.

Lead, Galena and Tin were commonly used by all printers at the time.[6] The reason the introduction of Antimony is important enough to become a mark used for centuries by printers is because it represented a great step forward in the science of printing during the 15th century, resulting in a greater durability and precision of movable lead type.[6][14][15]

Antimony occurs naturally as a blackish silver sulphide crystal ore called Stibnite, which printers would pulverize and add to their mixtures of lead type.[6]

This new alloy would fill their molds better and achieve finer detail in letter forms due to its rare property among metals of expanding as it cools from a liquid to a solid.[7] It also made the type harder and stronger, allowing them to print longer runs with cleaner edges.[8] It became a symbol for quality and was used as a general printer’s mark for fine printing throughout the Renaissance.

The Secret in Red Ink

Given the mining/refining technology of the day, alchemists and printers had to work with what they could find. Antimony was commonly found with a Mercury sulphide ore called Cinnabar [9], used at the time as a pigment in red inks, known as Vermilion.[10]

It’s possible that Antimony was discovered while harvesting Cinnabar crystals since they are commonly found together and are both found in Italy.[11][12]

In the images below, you can see Cinnabar that has grown within Stibnite in their natural states. These crystals develop slowly in open pockets in the ground when igneous magma cools. Under close examination, you can see that the two minerals are not distinctly separate from each other, often one blending into the other.

The popularity of red and black ink, which are today still the most requested colors in printing, might be responsible for the accidental discovery of Antimony as an additive to the type making process.

Due to red ink’s popularity, and because Cinnabar wasn’t an easy mineral to find, printers likely tried to harvest all that they could, likely getting a little Antimony in their red ink mixes during the process.

It was then a common practice to re-melt old worn type and cast new types from it. Undoubtedly, some of the vermilion ink, and the Cinnabar/Stibnite it was made from, would have made it into the mix, producing a better alloy. Cleaver printers, realizing that their type got better after successive re-melts, may have begun adding Stibnite to their initial mixtures of Lead and Tin.

Details are sketchy as alchemists were secretive about their work and surviving information is hundreds of years old, but combining the alchemical symbols for Cinnabar and Antimony (Stibnite ore) to form the mark for the new Lead alloy used by printers is highly probable.[13]

As the new mark was put into common use, it would appear in vermilion on title page of a printed book. Initially, many of the first books printed were copies of the Bible. Because of this, it became associated with Christianity, leading to the idea that it was the Patriarchal Cross over the earth, which still happens today. Whether or not printers were complicit in this is unclear.

By using this mark we humbly hope to pursue printing in the same brave, innovative, and quality-driven methods as our printing forefathers and pay respect to what they achieved in a time when making marks on paper with a machine was much more difficult. 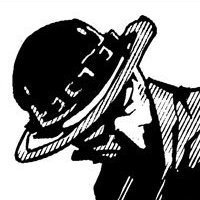 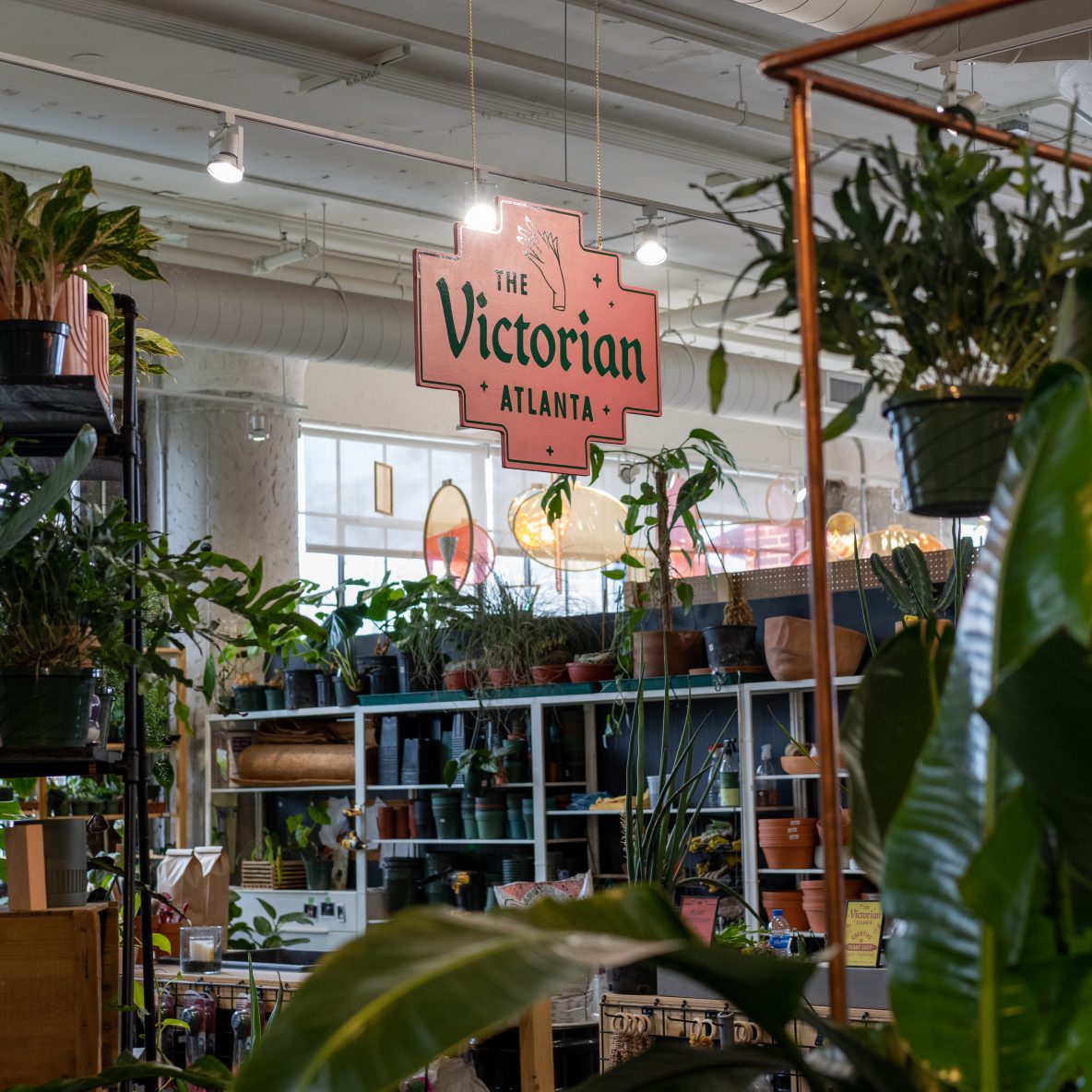