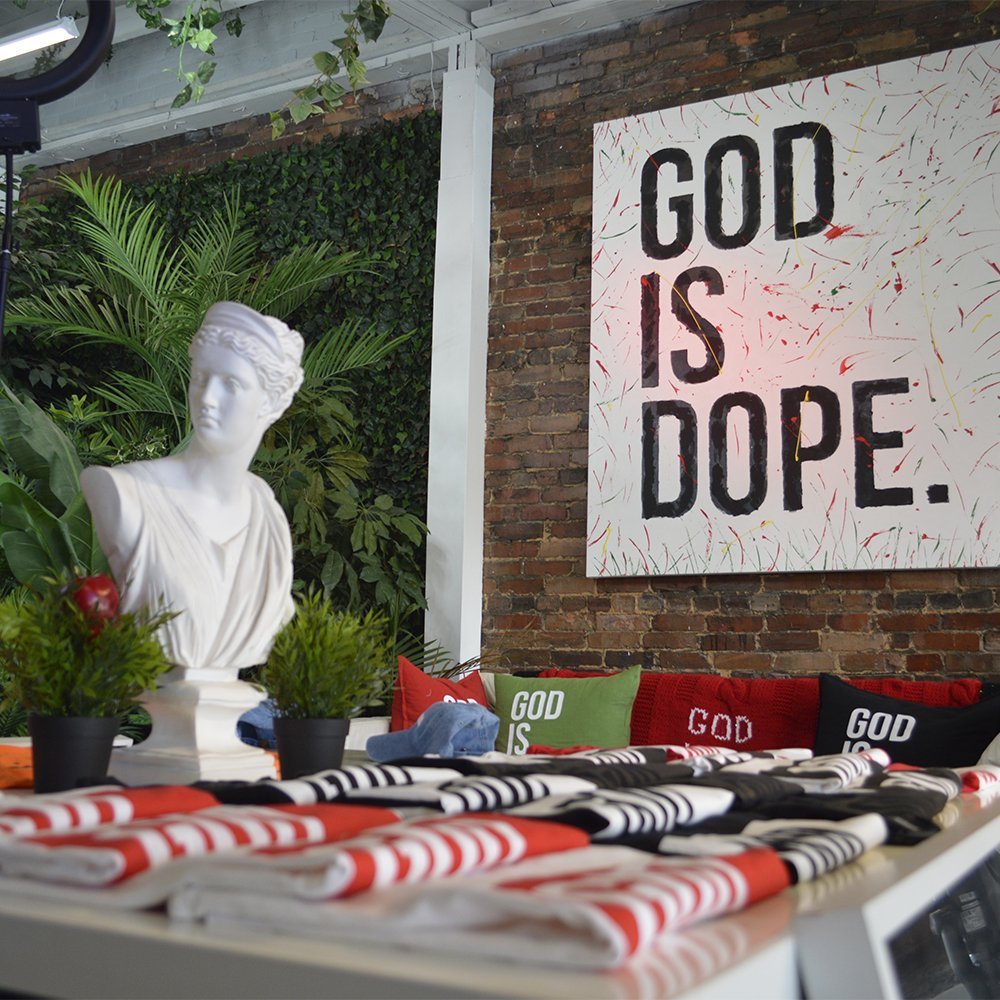 God Is Dope’s Sharod Simpson discusses how promoting a brand is about more than t-shirts.

Atlanta is a very fickle place.

There, I said it. But if you’ve lived here longer than 2 years, you would know this statement hovers right above the truth. In a land where everyone is a producer, executive, entrepreneur, poet, rapper, or creative, the sheer amount of shameless self-promotion can either be dizzying, if you’re new to Atlanta, or a new form of radio silence, if you’re a Peachtree vet. Everyone is trying to sell you something. And to be completely honest, it’s not a bad thing.

In the land of the “American Dream”, the Peach State is its never-say-die, country slang-slinging mouthpiece. Proudly standing with a dirty bronze trumpet touting musical melodies, festering dreams, and a wide open instrument case full of crumpled George Washingtons, these bold individuals reside all over the city. And though their “trumpet” may come in many different forms, each understands the value of the people. No one understands this more than Sharod Simpson, the proud owner of burgeoning lifestyle brand God Is Dope. In less than 2 years, his brainchild has gone from blog concept, to 5000 shirt “Leap of Faith”, to a uniquely popular Edgewood storefront. All on the strength of believing in putting people first.

On a weirdly beautiful sunny winter day, Sharod and I sat down at his boutique for an eye-opening chat on his brand, faith, making statements, and how self-promotion is about the people. Here are a few takeaways from our chat:

1. Above All Else, Keep It Simple

“The first thing was keeping it simple. With the first brand [his previous brand before God Is Dope], it was just so complicated and even confusing for me. Because I was trying to look so big so fast. But it was all a facade. It had like 18 different designs, different color schemes, and it wasn’t making any money. With God Is Dope, it was just a black shirt and white shirt. And that was it.”
– Sharod Simpson

After seeing his previous brands shine and quickly combust under the weight of their own creations, Sharod learned his lesson and 180’d his approach.

(On selling his first tees at Clark Atlanta University) “With the way social media is, the kids are Snapchatting and Instagramming and, since no one is from Atlanta, they’re exposing the brand to wherever they’re from. Instantly… *snaps* We were all over the US, visually.”
– Sharod Simpson

Known for being a transplant city, a true Atlanta native is constantly getting harder to find. Sharod used this fact to his advantage.

To get people more involved with his brick and mortar store, Sharod and his team used their indoor artificial turf to their advantage. City dwellers’ late-night bar runs became a quick, free trip to a mini-golf course. As Edgewood always seems to accomplish, he brought a variety of people from all walks of life to his store and gave away a lot more than a couple of t-shirts. 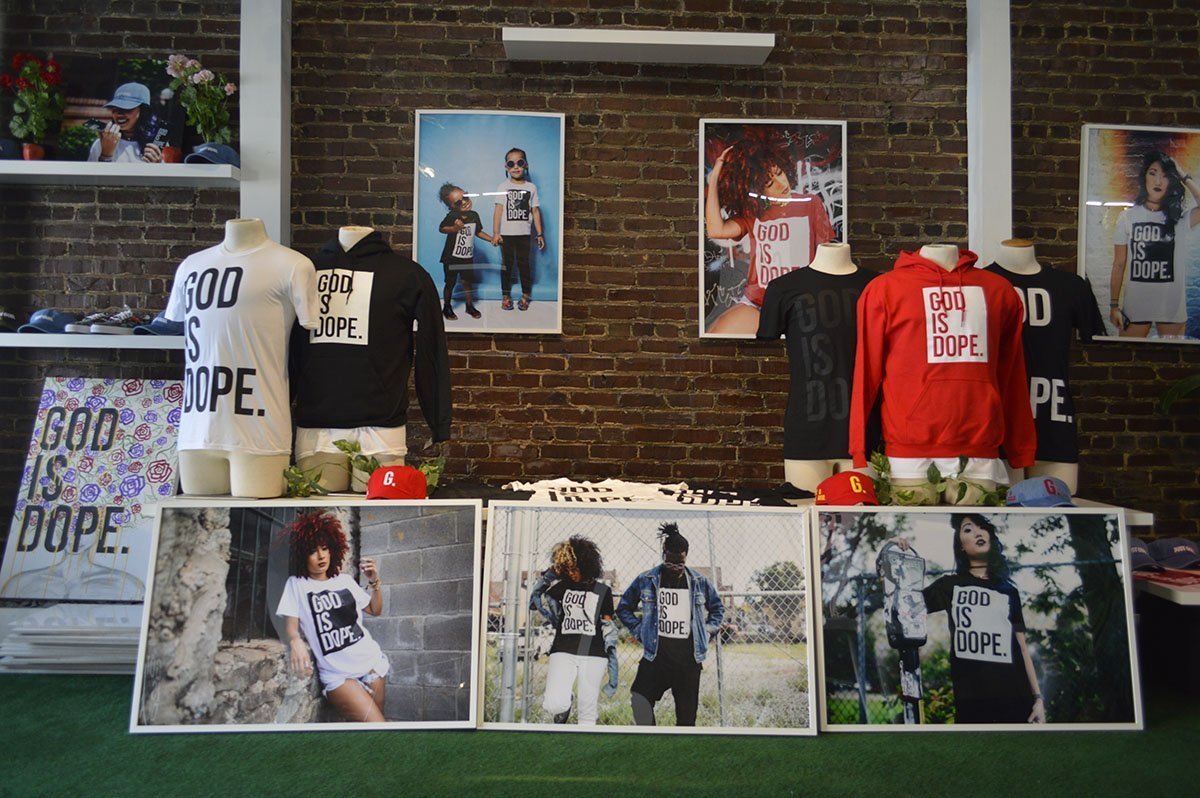 4. Don’t Be Afraid To Make A Statement

“There’s so many brands, but what’s going to make your brand different? How are you going to separate yourself? When we got our billboard on Northside [Northside Drive is a popular street in Downtown Atlanta], there’s no other brand that does that. Oh, or when we did the store, we’re only selling God is Dope… With all of this I just really wanted to make a statement.”
– Sharod Simpson

Whether it’s owning a storefront on the popular late night bar scene in the Old 4th Ward, purchasing large ad space on expensive billboards on Northside Drive, or by simply combining a love for God with streetwear tactics, Sharod Simpson is fearless in his quest to speak to his city.

5. Add Better People Around You

“Everybody around me is better than me at something. Something. There’s not anyone in the brand that I can do everything better than… With the new technology coming out, there’s always somebody that’s studying up on it. I just want to continue to find people and bring them on board.”
– Sharod Simpson

At the start of every endeavor, an entrepreneur will be his own “one-man show” to keep his business afloat. While running God Is Dope, Sharod was the designer, photographer, web-designer, marketer, and pretty much whatever role needed to be played to put out every minor fire. Something quickly came apparent… He needed people around him to survive. 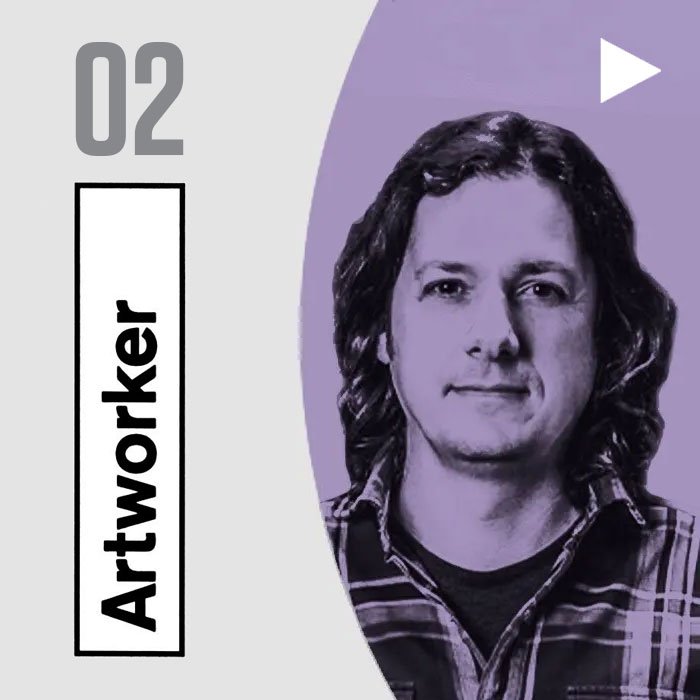 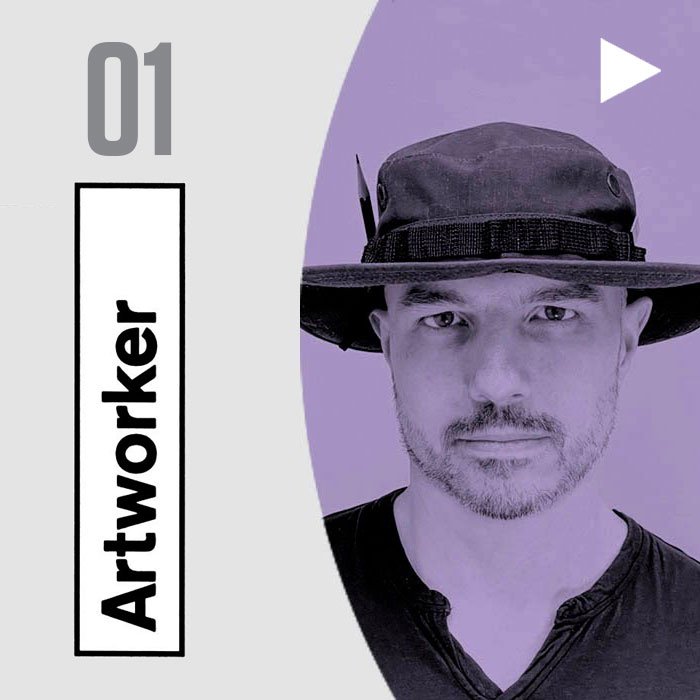 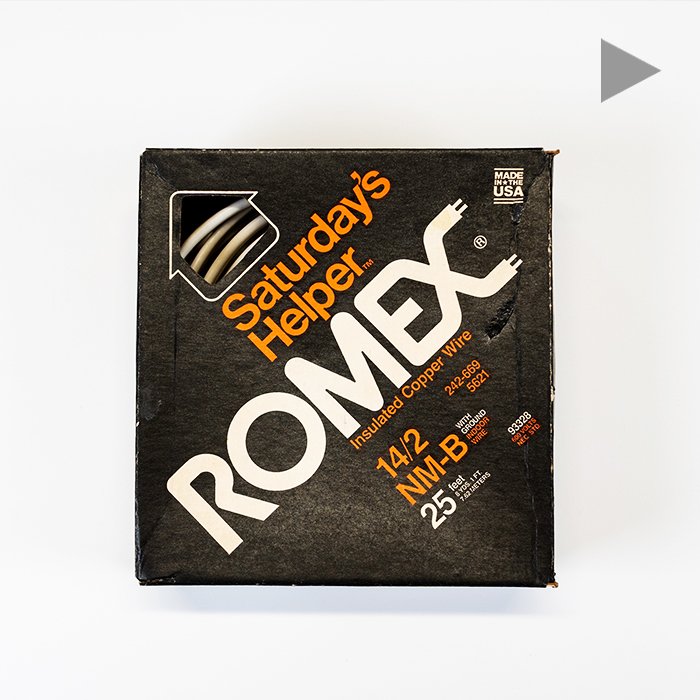 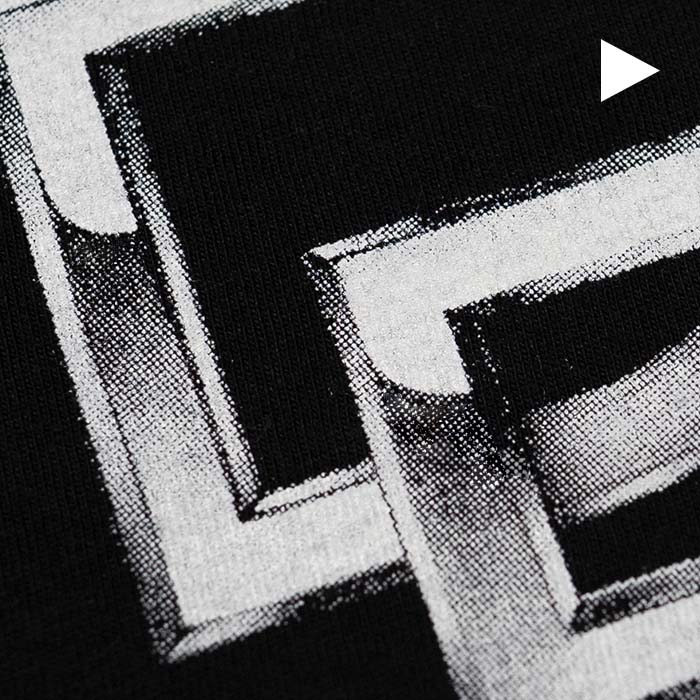